X
You are here: Home / Blog / The Star Superkids Awards 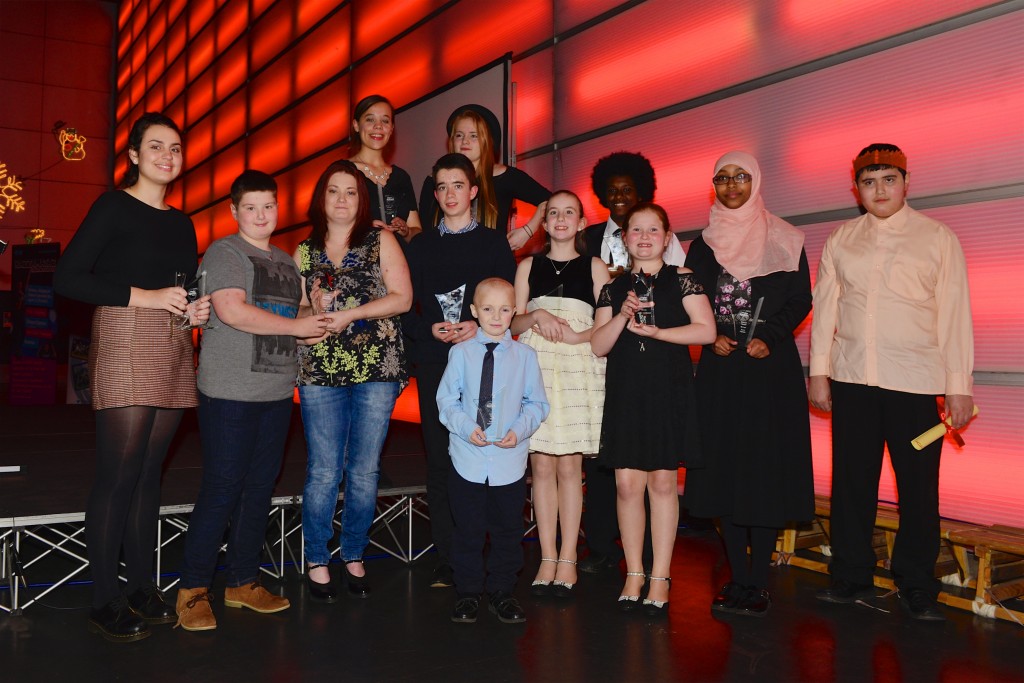 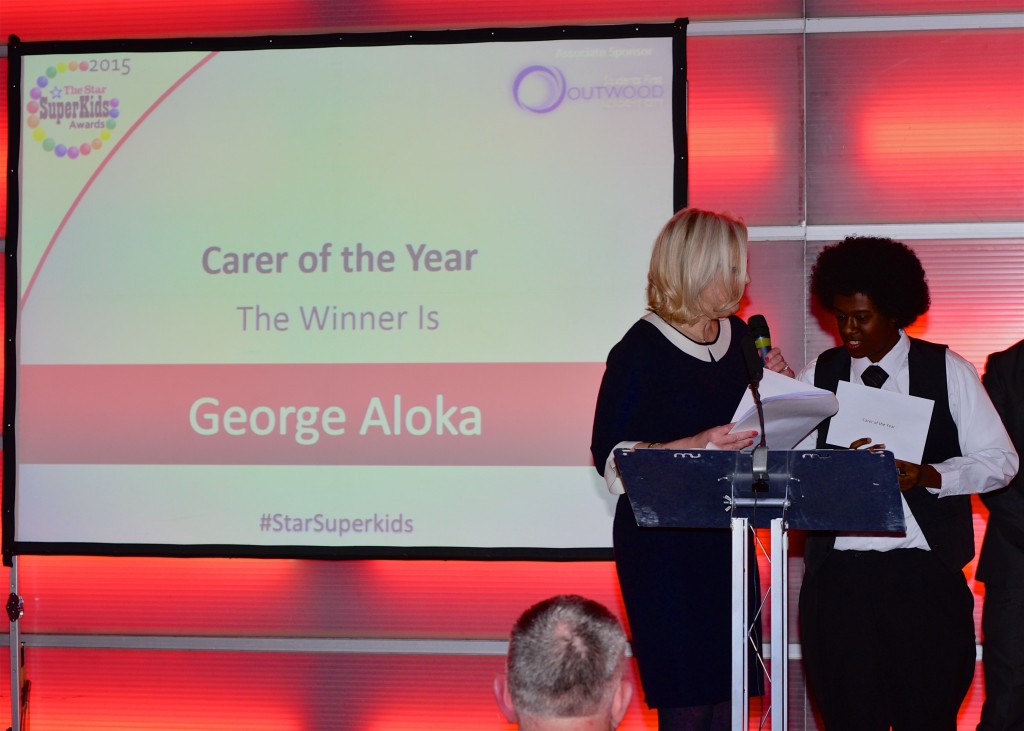 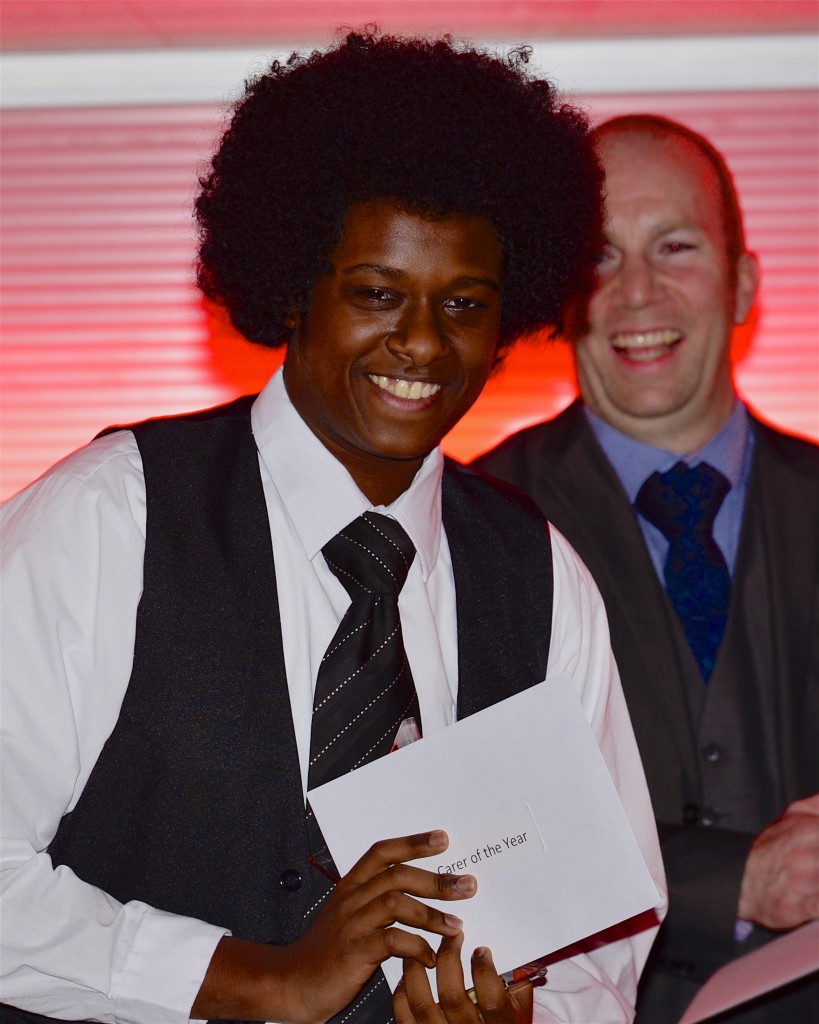 George Aloka with his Carer of the Year Award.