A total of ten of my photos appeared in The Star Superkids print special, a full supplement in the print edition of the Sheffield Star : 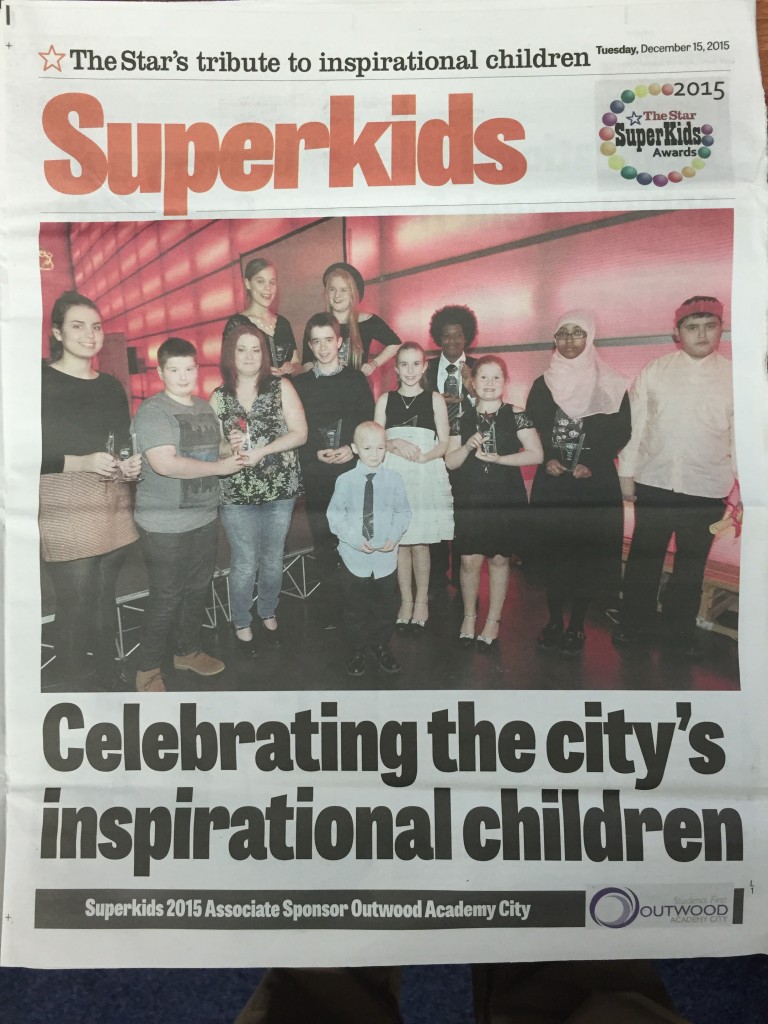 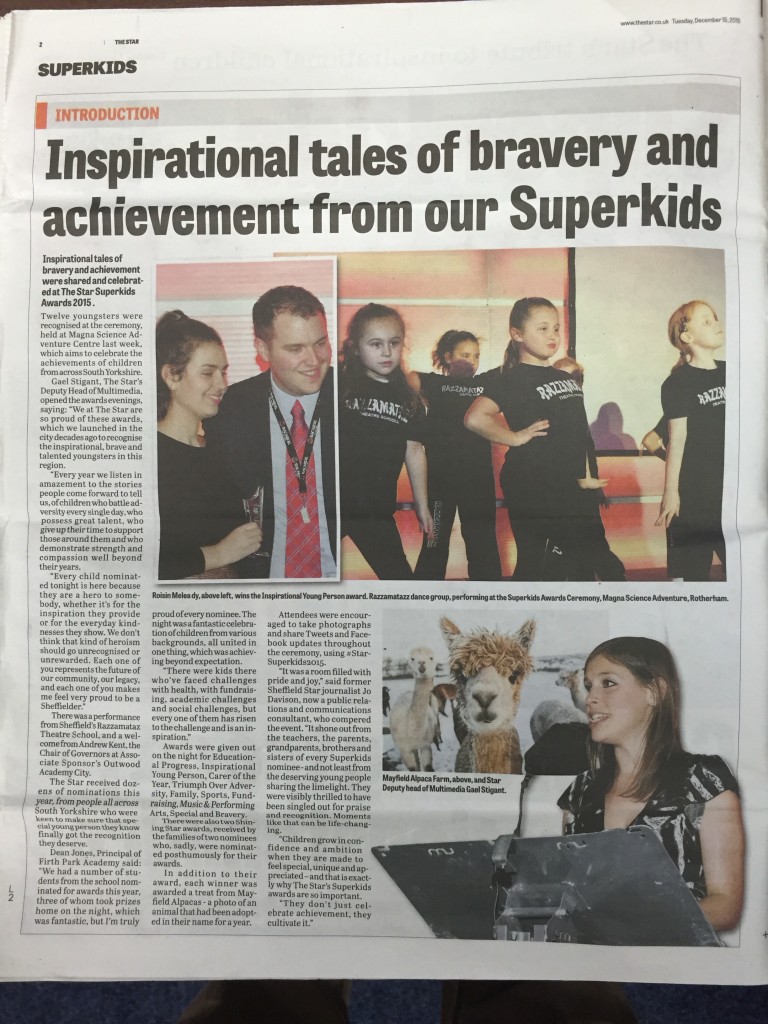 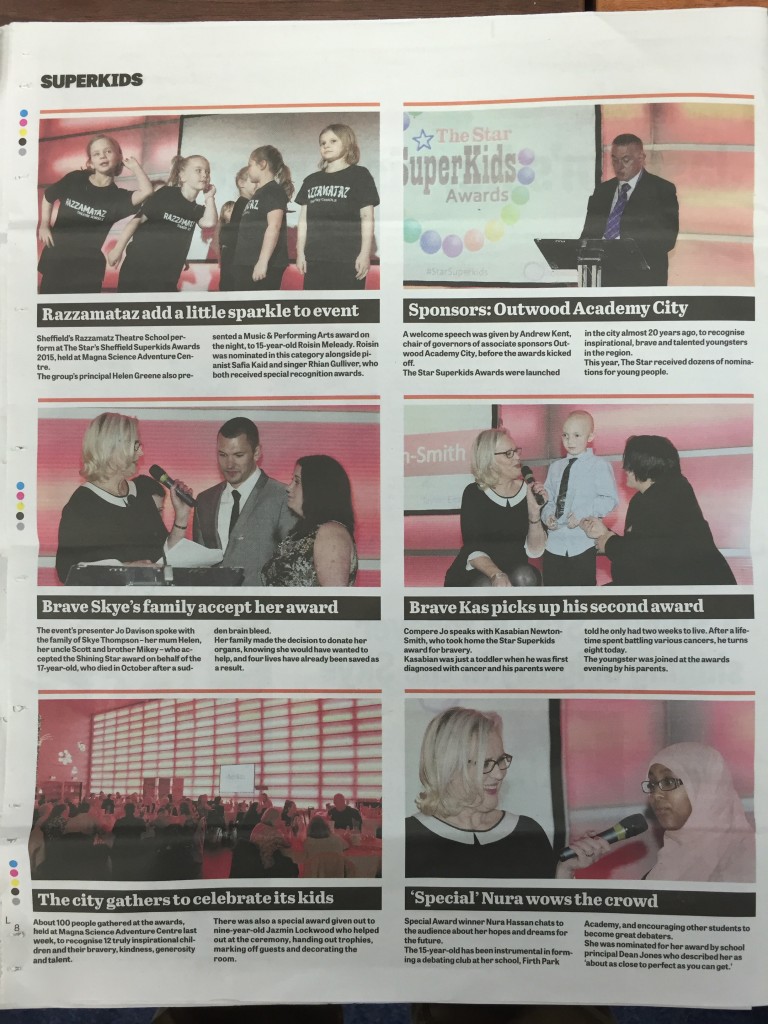